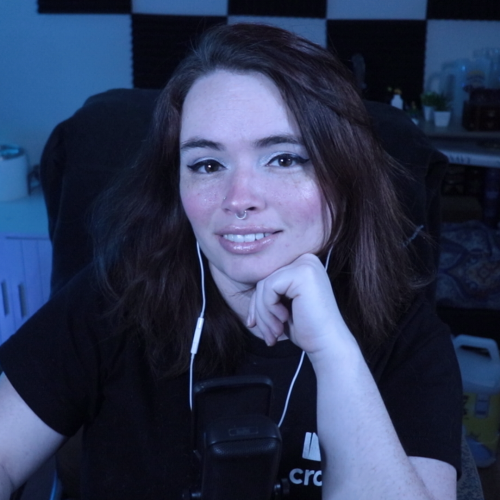 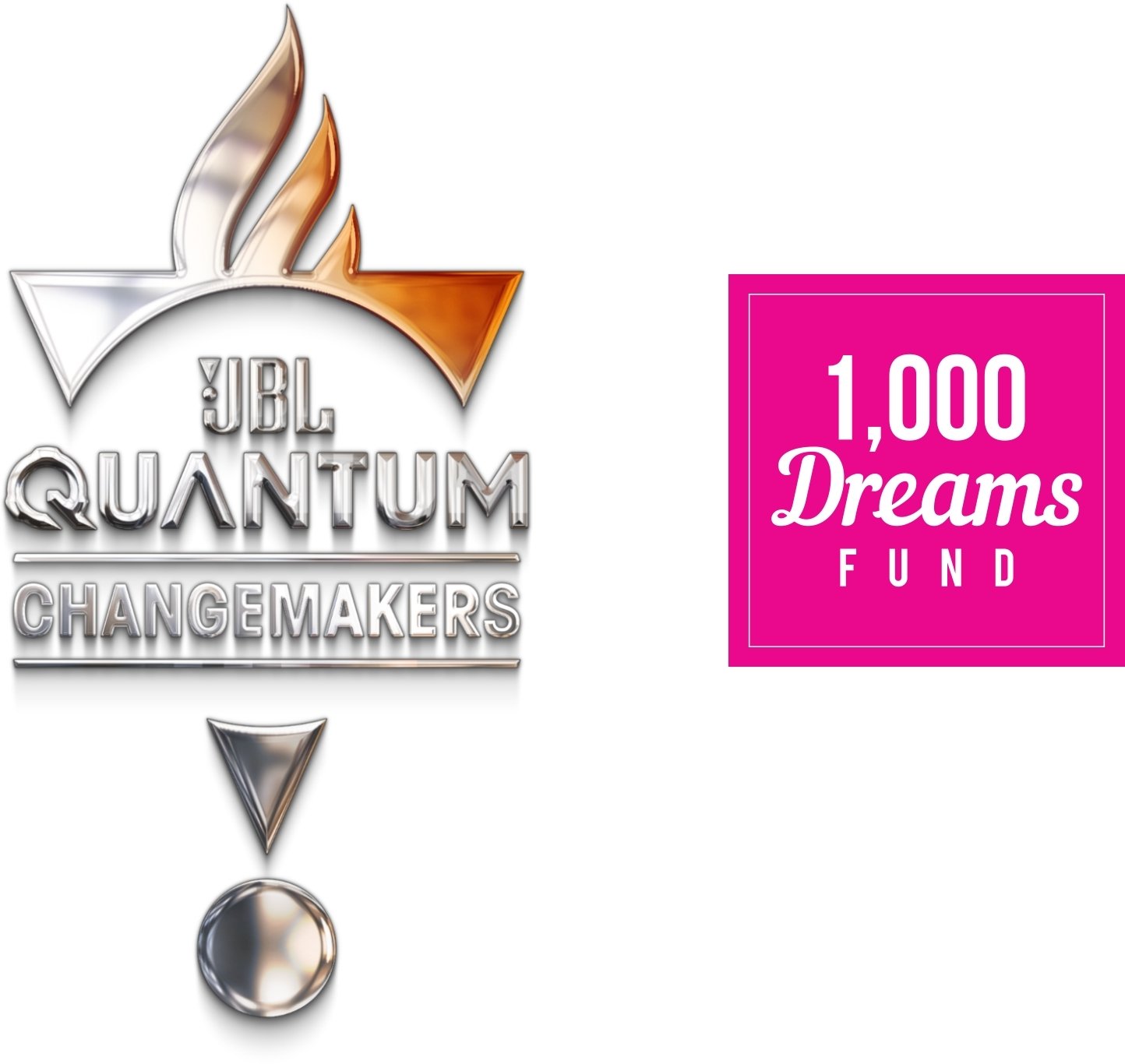 @YsmeiraAurora (they/them) is a pansexual, genderqueer content creator of Mexican and European descent. They started streaming in February 2020 and have since been part of several charitable and diverse communities. This JBL Quantum Grant winner’s mission is to foster a warm, charity-oriented environment where folks from all backgrounds are welcome, loved, and validated.

As for how you pronounced “Ysmeira,” they say it’s “kind of like stringing together ‘east’ (without the T) plus ‘mare’ (like a female horse) plus ‘uh.’”

What is your dream in gaming and/or esports?

The short-term dreams are to be a full-time streamer, to start voice acting, and to be accepted to the Elder Scrolls Online stream team! I’m hoping for all of these to be accomplished by August 2023!

How will this award from the 1,000 Dreams Fund help you reach your goals?

Oh, goodness, I’m going to get a new chair, a new mic, a new camera…. Originally, I had wanted to use the grant to go toward upgrading my PC, but I got REALLY lucky with a friend’s old PC plus my partner VERY GENEROUSLY upgrading its RAM and cooling system (…yeah, that was both my birthday and Christmas gift rolled into one!). So I’ll be able to put the grant toward upgrading my peripherals instead! The chair upgrade is SO sorely needed, and the camera and mic upgrades will make my streams that much better!

What does being a 1,000 Dreams Fund – JBL Quantum Grant recipient mean to you?

EVERYTHING! I don’t even really have words for it, because this is a GAME CHANGER for me. This is the first in a longgggg line of dominos that have been needing to fall into place in order for me to become a full-time streamer and to really be able to focus on starting voice acting and pursuing other endeavors in the gaming industry.

Women are underrepresented in gaming and esports. What can we do to change this?

I’m really not sure what a “good” answer to this would be. I know there’s definitely way more than one answer, and that any and all answers to this question would certainly not be simple. I think the most obvious one, that I’ve seen a lot of the people around me doing, is calling out misogyny and other forms of discrimination and bigotry every time you see it — no matter who the perpetrator is or how big their following is. The more that kind of behavior is called out and the less we normalize it, the less prevalent it will be, and the safer woman-identifying and femme-identifying people will feel in ALL spaces — not just gaming and esports.

Thankfully, I’ve been really lucky in that my challenges in streaming have been largely, if not solely, financial and technological. I think the biggest LESSON I’ve learned through creating and fostering communities online has been the importance of boundaries — not just with parasocial relationships, but with yourself and pushing yourself beyond your limits.

I’ve had the occasional troll come in and attempt to sea lion in my chat, but frankly I don’t tolerate it and they get an immediate ban/block. I have no problem with genuine conversations wherein all parties are able and willing to learn and grow, but any inauthenticity or disingenuousness will be met with a swift ban and block.

People who engage in those ways need to learn lessons that I am not equipped to teach them — only life can do that for them. It can’t be my concern if I’m going to live my own life to the fullest.

I also have been stricter with myself as far as taking time off streaming. It used to be that I’d set a schedule for the week, and then on one of my off-days, I might feel like streaming, so I’d do it… but then I’d be out of energy for some of the other days I’d planned on streaming. Lately, though, I’ve been actually sticking to my set schedules (whether they’re posted on any socials or just in my own head), and wouldn’t you know, I’ve had energy to do all of the streams I said I would!

What advice do you have for women who want to work in the gaming or esports industry?

Pace yourself, try your best not to compare your progress with others’ progress, and if numbers are easy for you to obsess over, TURN THAT VIEWER COUNT OFF DURING STREAM! I can’t tell you how hard it used to be to see my viewership dip during stream and never going back up to its peak.

Of course, this doesn’t bother everyone, but it bothered me a heck of a lot. So I finally had to just turn off the ability to see that number in OBS for a while! I’ve shifted my mentality on it a bit since then and started imagining those five to 10 to 20 people in a room with me, and it totally changes how big or small those numbers seem — at least to me!

To be honest, this isn’t something that has been that difficult for me. First it was Affiliate, now it’s ESO Stream Team, then it will be Twitch (and by extension ESO Stream Team) Partner, etc.

There’s always a bigger goal. Whether that’s bad or good I think is dependent upon how it affects your mental health. For me, I love to see growth — I think most people do! And I love having numbers for which to aim. There are days where that growth just doesn’t seem like it’s happening, though, and it gets so easy to try and compare myself to big Partnered streamers and their numbers.

But I have to remind myself: Most of those people have been doing this for TWICE AS LONG as I have, if not longer! And the bigger chunks of growth don’t occur completely steadily, they tend to happen in bursts — for example, when you first make Affiliate, when you first join a stream team, when you’re pushing for and when you first get Partner, when you start playing a new game (or decide to stick to one), etc. And that doesn’t even touch the external universal factors that may affect viewership and growth like school, work, a pandemic, and more.

So, I guess I just try to remind myself of all of those many different factors any time I start to feel like something I’m doing isn’t mattering or isn’t getting me the growth or engagement I want. I try to keep a similar mentality about my growth as I do about raising money for charity: Every cent raised is a dollar they didn’t have without your contribution.

Every minute streamed is an opportunity for growth that I wouldn’t have had had I not streamed that day. Every “going live” Tweet has a chance to be seen by someone new; every stream has a chance to show up on someone new’s “recommended” page… you just never know! 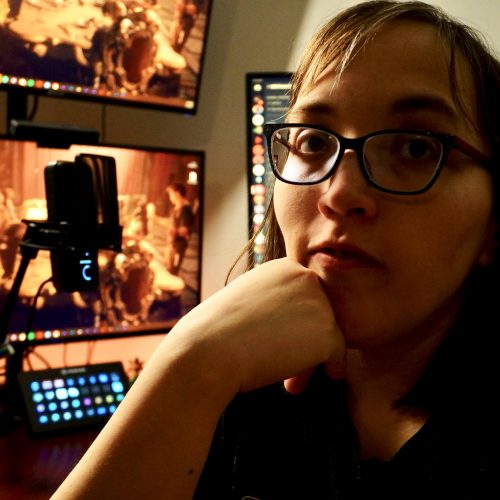 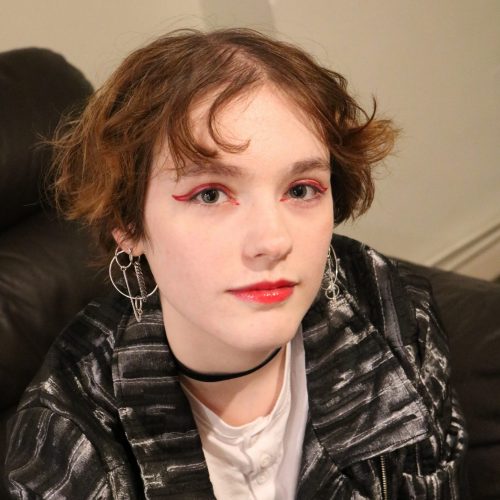 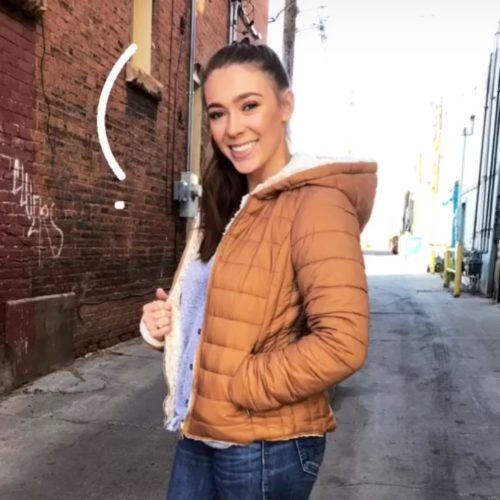 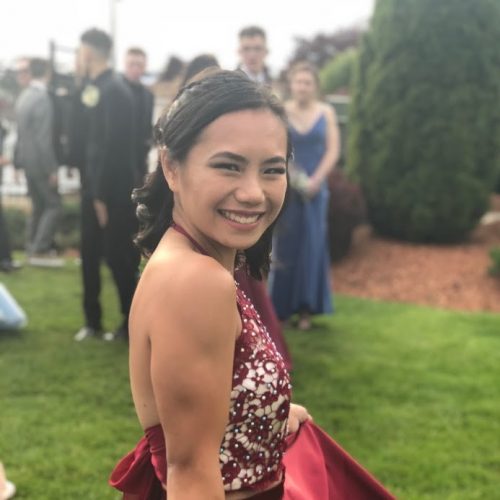