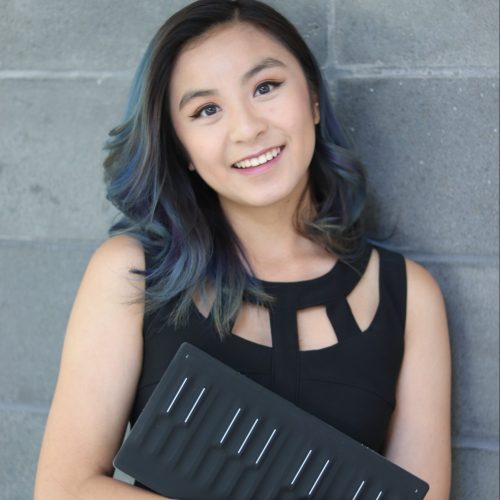 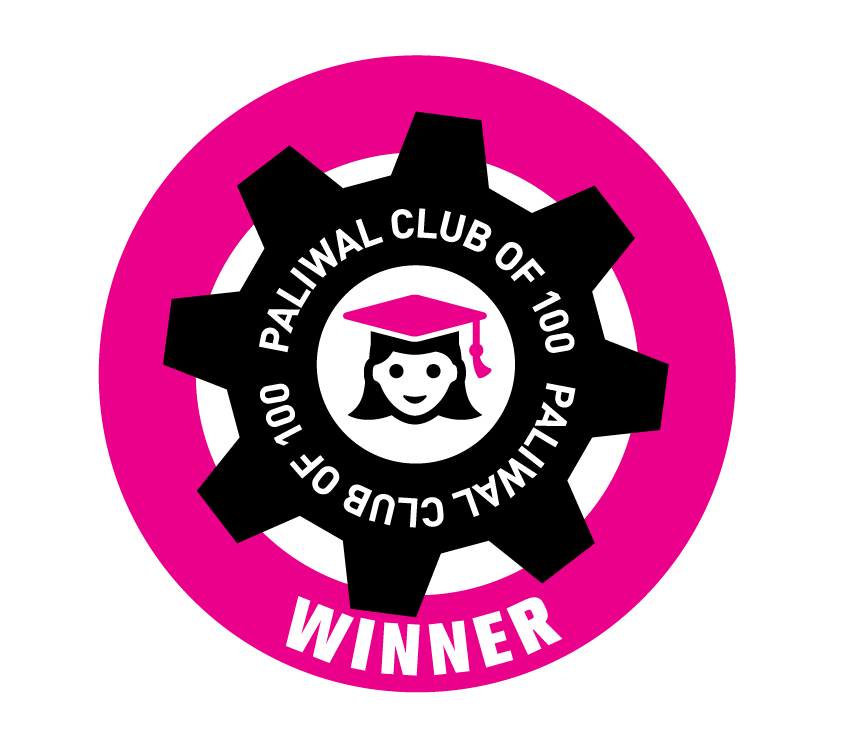 As an Asian female musician and producer, Senaida Ng hopes to become an ambassador for diversity and inclusion in the industry. And, although she’s only 18, this Paliwal Club of 100 grant winner is well on her way. She’s currently studying at the Clive Davis Institute of Recorded Music at New York University’s Tisch School of the Arts with a focus on music production and technology. And, she has played at Carnegie Hall — a dream of many musicians. But, it has been without challenges that she has worked to overcome. Read on to learn more about her story.

What is your professional dream?

After I graduate, my goal is to become an established producer with music technology and explore ways to implement artificial intelligence into the music creation process. My dream is to be the first Asian woman to win the GRAMMY for Producer of the Year.

What does being in the Paliwal Club mean to you?

It is a huge honor because I’m extremely interested in the intersection between arts and technology. I’m extremely proud to be part of such a talented group of young women.

Women are underrepresented in STEAM. How can we change this?

As a female producer, I often find myself in a room full of men and it used to be intimidating. But I’ve realized that in order for the industry to be more diverse, I have to use my voice and influence to inspire change. We are the future. It’s also really important for me to surround myself with people who support me and my artistry.

When I was 14, I entered the Canadian Music Competition and made it to the final round. I had a good chance of winning that year, but when I got on stage that day, my hands wouldn’t stop shaking. I was so nervous that a few minutes into the piece, I had a memory slip and couldn’t keep going. I stopped playing completely and sat there in terror for almost a minute until I could remember where I was. I stumbled through the rest of the piece and ran off the stage crying. At that moment, I wanted to give up on playing the piano. It was so embarrassing, and I knew I had let my teacher, my parents, and myself down. After that, I was traumatized and every time I went on stage, I would have a memory slip or a bad performance. This continued for a year and a half, but I persisted. I continued to go on stage hoping that my trauma would go away and I would be able to perform again. It wasn’t until in 2015, when I entered the Elite International Music Competition, that everything changed. I knew I was still traumatized and I was so afraid of messing up that I practiced vigorously every day for several hours until I was sure that I had memorized the piece inside and out. When I walked into the competition room, I felt oddly relaxed. I decided not to focus on playing the right notes, but to just enjoy the performance and express myself through the music. I played extremely well and placed second in the competition. I was also invited to perform at Carnegie Hall for the competition’s gala concert.

Rather than focusing on my trauma and stressing about playing all the right notes, I began enjoying my performances more and not caring as much because when I get on stage, I can’t control what happens; that’s what the hours of practice are for. Instead, I can only control how I feel so now, every time I go on stage, I try to convey my music as best as possible without worrying about anything else.

When I stood in Carnegie Hall in front of the massive audience, I could feel the energy of all the great musicians that I had played there before me and I knew, my hard work and dedication had paid off.

How will this grant from the 1,000 Dreams Fund help you reach your goals?

This grant will help me pay for my tuition at NYU. Being at NYU has been the most incredible experience because I’ve been able to have a network of extremely talented peers, have resources to studios and professors, and find inspiration in the best city in the world. 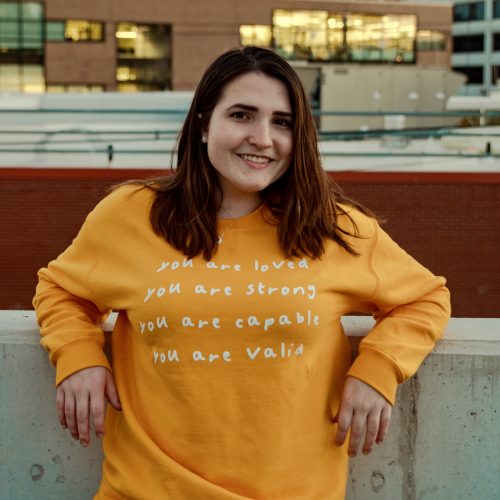 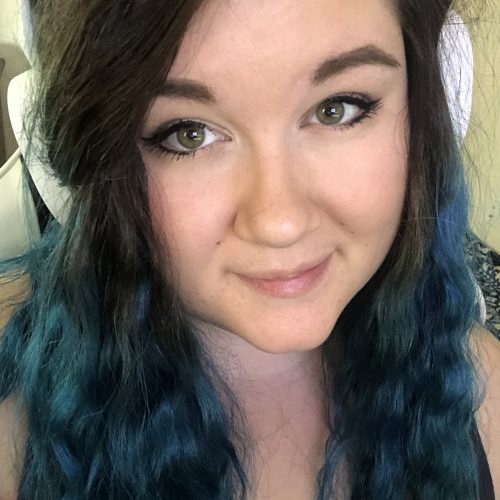 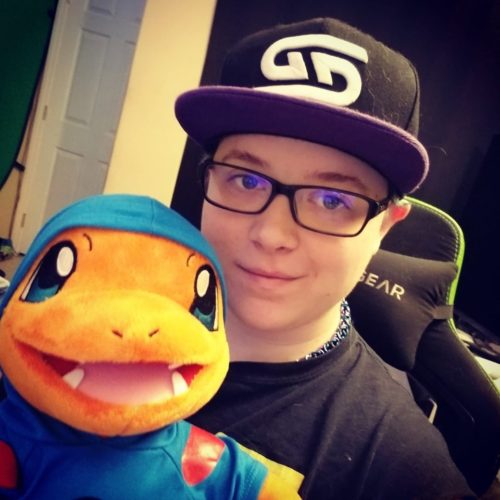 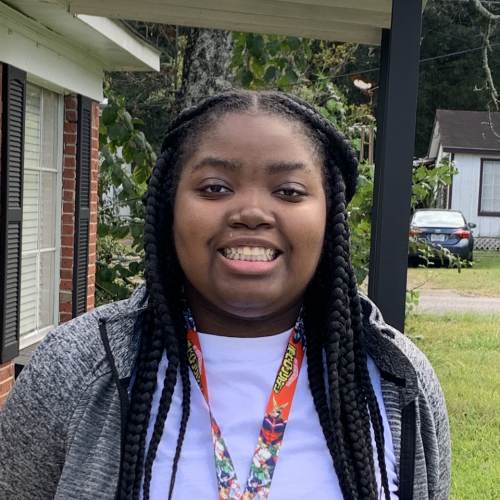