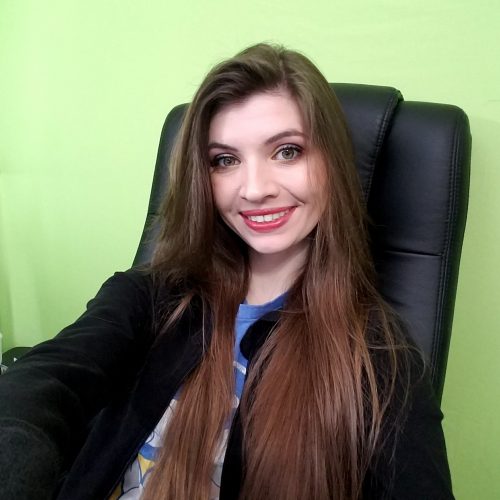 Final Fantasy XIV devotee Sabra_Cat is deeply aware of the good, bad, and ugly side of the online gaming community. But, as with any good fairy tale, the good wins out for her — and this BroadcastHER Grant recipient hopes to share that positivity with others and support fellow females in this space. In fact, she even wants to pay it forward by eventually doing a charity event for 1,000 Dreams Fund, so others can be inspired in the same way she is. Read on to learn more about Sabra_Cat and her motivating advice for women who want to start broadcasting.

My goal is to share my deep love of Final Fantasy XIV and to spread positivity by engaging newer players and helping them learn. I believe that everyone deserves the chance to clear all the end game content of a game without having to receive the toxicity that the gaming community can sometimes be known for.

I now have the means to stream at any time of the day. I no longer share a studio with several streamers. I ideally want to go to college this time next year. I hold back 50 percent of my stream profits for this goal and put the other 50 percent straight back into my stream. Receiving this grant means I can directly focus on saving towards college now.

It is an absolute honor to receive this grant. I could not contain my excitement when I initially found out. Now, I am even more inspired to be more open, positive, and believing.

I’ve dealt with people who go out of their way to curse at me in-game to evade my chat filter and say horrible insults. Some people do this while I’m streaming to get a reaction; others do it hours, days, or weeks later, even if I’m off stream. Most of the time, it’s people I do not even know who simply get upset that they appear in my party on stream. But, the amazing people I’ve met have FAR outweighed the negative ones.

Always have fun. If you aren’t having fun, then your viewers aren’t having fun. Ignore the trolls. Don’t ever stoop to a troll’s level. Always remember that your community loves you. Ask more experienced streamers for technical stream advice on your stream. Most experienced streamers can spot simple layout mistakes instantly but won’t speak up due to not wanting to seem as if they are backseat streaming. Streaming also isn’t a competition. Other streamers are your friends. Just be yourself!

To be honest, I had to take a stream break. I had been harassed off stream in-game for quite a bit. I think the scariest idea for a streamer is to take a break. You think you’ll lose your follow base, but I’ve learned this is not the case. In my case, it is my community that motivates me. Several members of the community even check up on me — including viewers and other streamers — when I take more than a week’s break. Twitch as a website is incredibly positive. 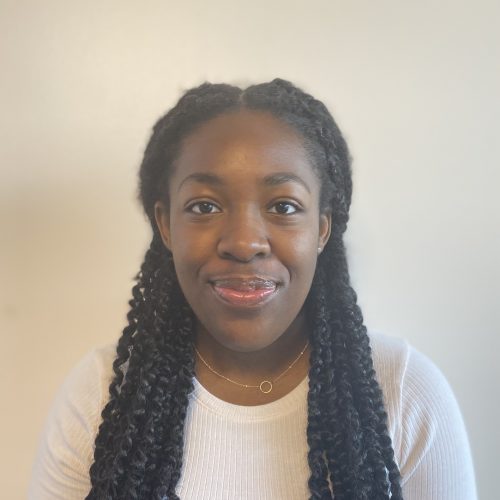 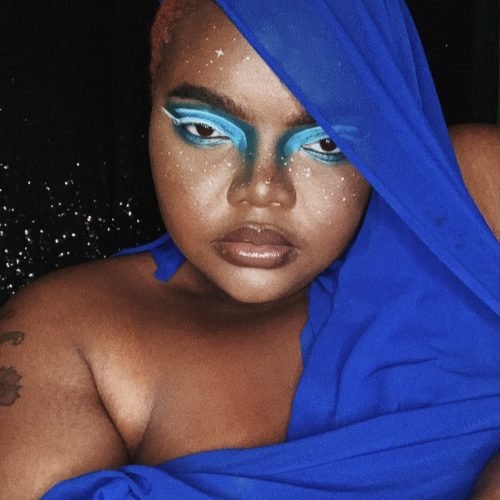 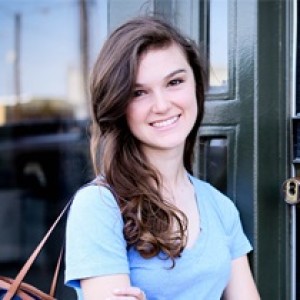 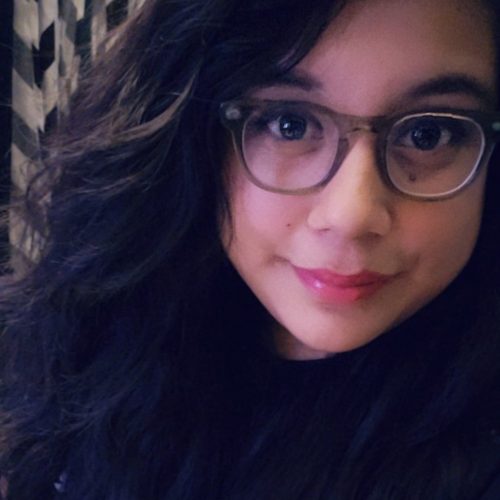