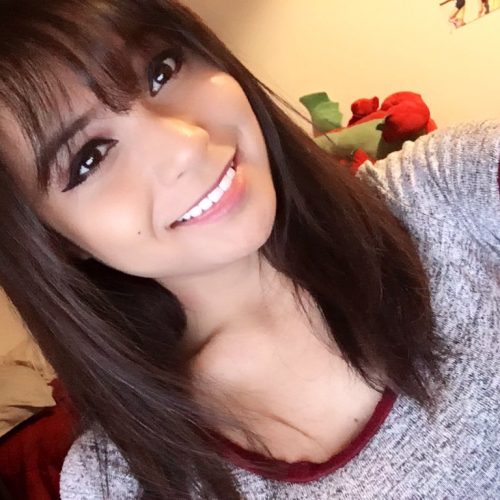 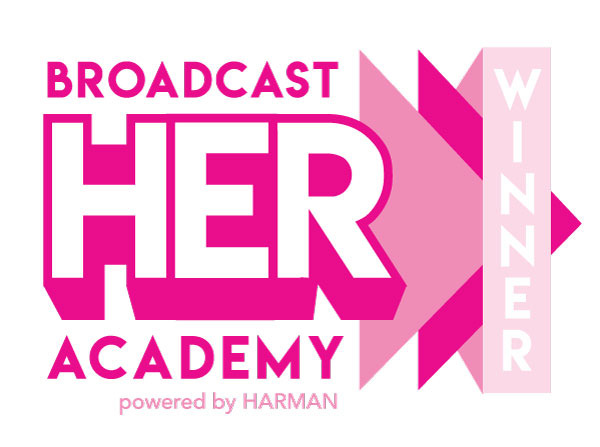 Alexandra de la Cruz, known to her 61,000-plus Twitch followers as RadPuppy, may be a League of Legends wiz. But, what she is most proud of is how she’s built a wonderful online community from the ground up over the last five years — a community that she loves and that she sees as an extension of herself and her life.

She is the first grant recipient of the 1DF BroadcastHer Academy – powered by HARMAN, representing seasoned streamers who are making a positive difference in the industry.

Based in Ann Arbor, Michigan, Alexandra will be the first to admit that the journey hasn’t been easy. “It takes a lot of hours of grinding, hard work, and self-reflection to keep growing and becoming better than you were yesterday,” she says. But, it’s so worth it to her, and she is passionate about spreading a message of hope and encouragement to her followers who have likewise supported her so much.

It’s the first thing I’ve ever really won in my life! Besides the money aspect, it gives me the confidence that the things I am fighting for have value to others. It gives me the confidence that I am going in the right direction and that I should keep fighting as hard as I have been for what I believe in. The money will help me upgrade my four-year-old rig, enabling me to push my projects forward.

This is a topic that is very dear to me and something that I’ve thought about a lot. I also get a lot of questions about it on my stream. Gaming is amazing because it is something that anybody can get into. But, as silly as it sounds, a common misconception is that women have some kind of biological deterrence for gaming — even in jokes, this idea is heavily perpetuated in this industry. So, I believe that’s a real hindrance that we need to address. On top of that, women are expected to “keep their head down” in order to “succeed” in this industry, which is crazy. And, women who are interested in actually going pro don’t have much support or guidance — at least not to my knowledge — so I would say that is needed, too.

What are you most inspired by when it comes to creating encouraging content for young women in gaming, broadcasting, and e-sports

I am most inspired by a lot of my friends who have streamed alongside me. I am also inspired by the stories I hear of women who have defied the odds and fought for what they believed in.

My biggest challenge as a streamer has been the fact that a lot of people would rather listen to rumors about me than actually get to know me. Streaming success is heavily based around networking and word of mouth, so I do think that has hindered me a decent amount. But, it mostly was a blow to my confidence.

As cliché as it is… be yourself! If broadcasting is something that is really a passion; something you really find a sense of self in; then let that carry you.

For me, the need to help others has become so fulfilling and I want to keep chasing that feeling. 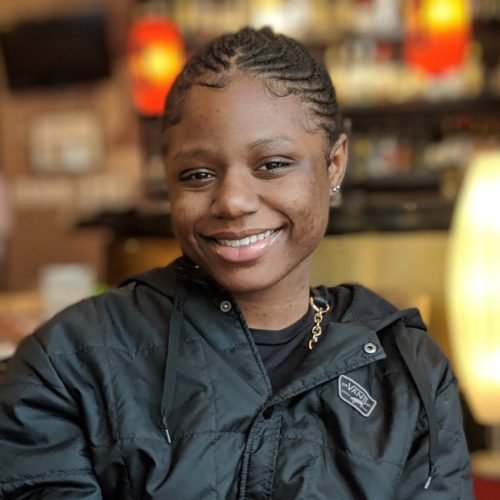 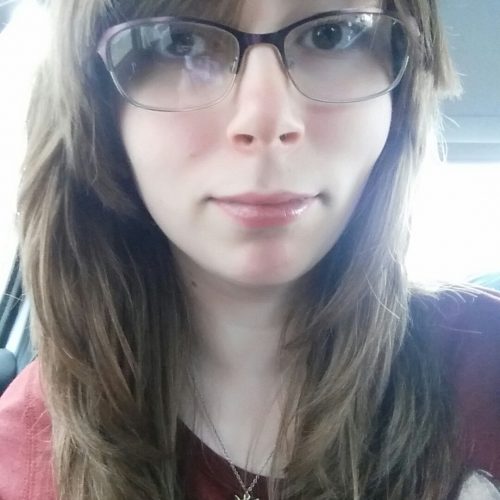 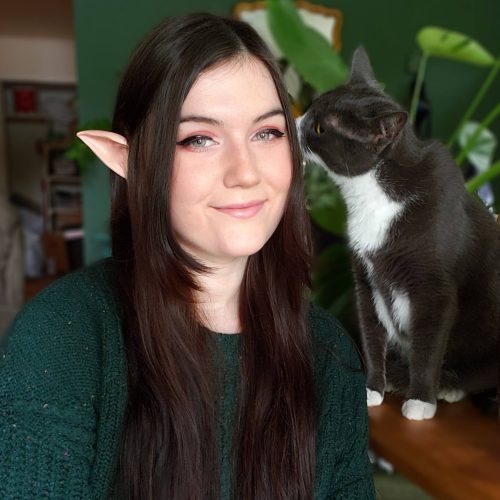 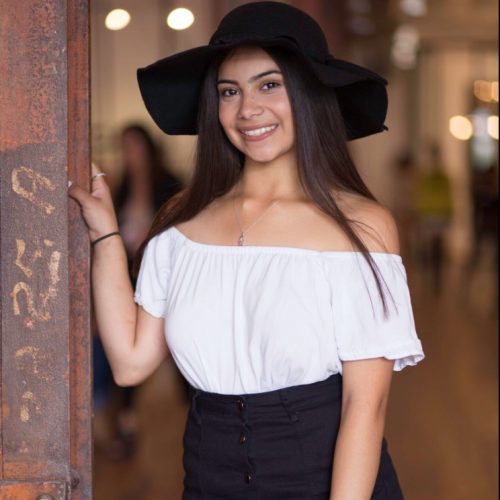