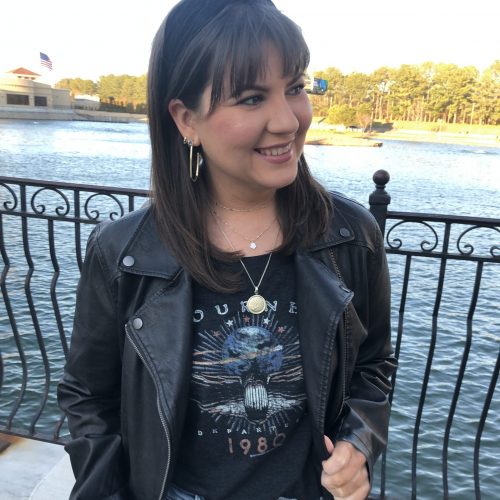 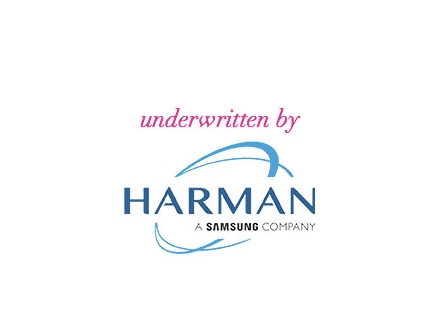 When we asked Jordan V. what winning New Face of Tech meant to her, she referenced Ada Lovelace who is widely known as the first computer programmer. Ada once said, “I think I am more determined than ever in my future plans, and I have quite made up my mind that nothing must be suffered to interfere with them.” For Jordan, who is a computer science student at the University of Alabama in Huntsville, “winning this award has renewed my faith in myself to achieve my dream of being a computer programmer.”

What does being the New Face of Tech mean to you?

It means so much to me because I want to stand as an example for others who may be intimidated by entering a STEAM career. I hope that others see my story and relate, and I hope it inspires them to take their first steps in their own STEAM journey.

Women are underrepresented in STEAM. How can we change this?

We change this by being visible in the community. A woman’s presence in the room can inspire another woman to take the first steps to also be in that room or stay in the hard class at school, and that alone makes a positive impact.

My biggest challenge has been overcoming the notion that I wasn’t meant for math and science. Just because a person needs to work to develop a skill, doesn’t mean they don’t possess that skill at all. I also recently found out that I have ADHD, which can make learning material even more challenging at times. I’ve learned over the years to remind myself that I have made it this far, and I just have to take a small step every day and eventually, I will reach my goal.

I joined a community of like-minded people! I joined a club where there are other females in STEAM, where we can support each other, provide mentoring to each other, and give tips and tricks for materials in classes. I like to stay motivated by doing personal projects that bring me joy. For example, I built a robot, and I want to code a program to make it say “hello!” I also want to program my house’s vacuuming robot to say “oops!” when it bumps into things.

How will funding from the 1,000 Dreams Fund and HARMAN help you reach your goals?

The funding will allow me to pay for tuition and textbooks, but it also inspires me. I recognize that the funding is raised by a community who believes in my hopes and dreams, and I want to do my best to honor their contribution to my education. 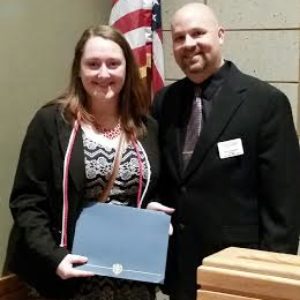 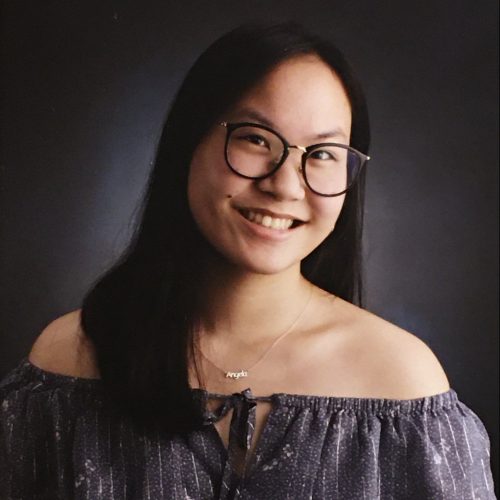 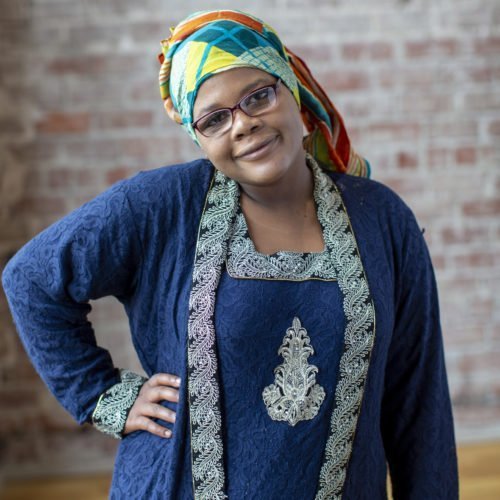 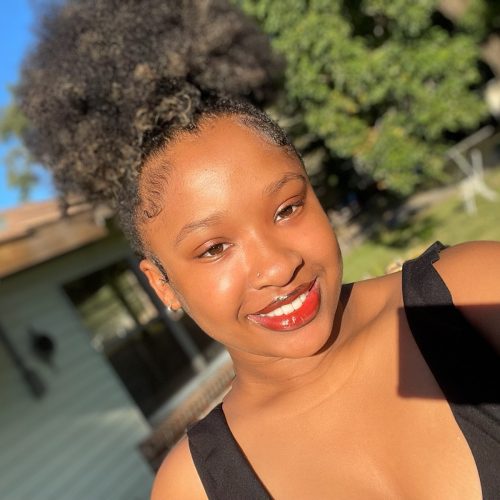