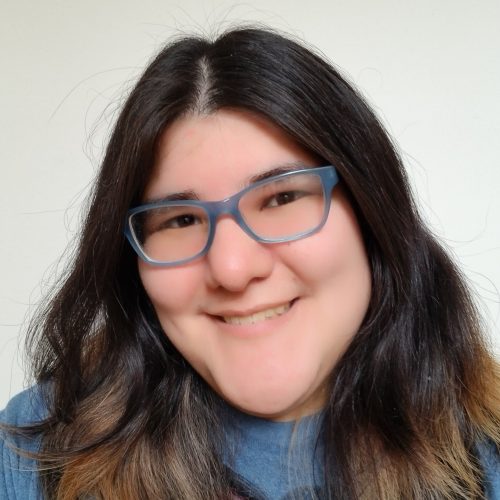 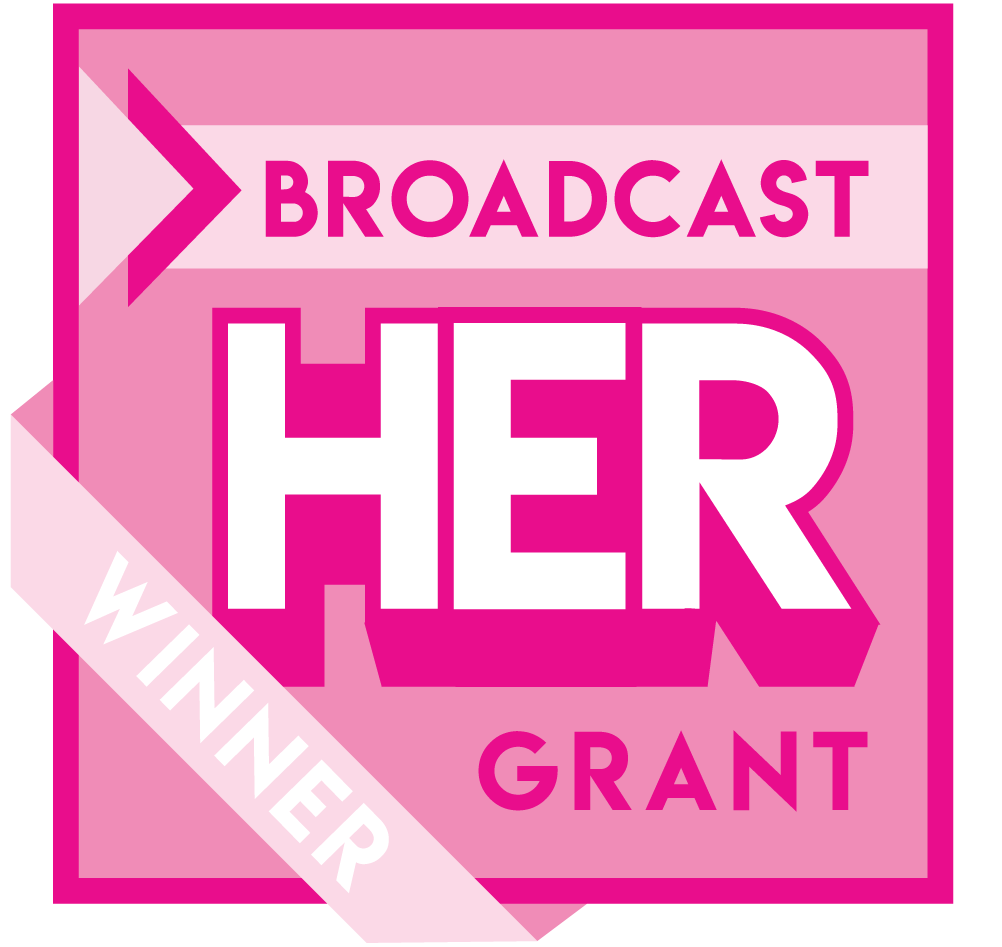 Maryam Montenegro, who goes by @GuardianMAD on Twitch, might be relatively new to the streaming game. But, the BroadcastHER Grant recipient has learned early on that having fun with it all is a key to success. However, she’s also seriously focused on increasing the representation of females — specifically Latinas — in gaming, broadcasting, and e-sports.

My dream is to increase the presence of the Latin community in digital broadcasting. Right now, it can be difficult for Latino Americans to be represented in gaming and streaming, so I want to be able to set an example as a leading figure.

It will help me buy new equipment, so I can stream more without burning my laptop. I’m currently using my school computers to play games and stream at the same time. Thanks to the grant, I am able to get a new streaming setup sooner than I thought.

It’s one of the best things that happened to me this year. I was in a place where I didn’t know if I could build a computer soon to do my art and games. So, this was like a super Christmas gift for me and took me to a great place.

I think we need to be more vocal without always bringing out the gender aspect of good players and good broadcasters. We are in a weird time where we need more females in entertainment and gaming, but the media makes it all about gender — and it almost feels like these female players and broadcasters are not good on their own accord. There are thousands of good female players in Overwatch (my main game and community); but, for example, Geguri is often referred to as “the first female e-sport player in Overwatch” rather than “a Korean player on the Shanghai team.”

I feel like my viewership is my challenge right now. As I’m a small streamer, I’m still trying to get more viewers in my streams. Soon, I will probably have to get a camera because that would most likely boost my views — not because I’m female, but because a cam can make the viewer and the broadcaster feel more connected. I just don’t feel like I have the confidence to show myself all the time in cam.

To someone who is starting, I would say to have fun without thinking about the viewers or the layout. If you have fun, the people will come! If you have social media, just post a reminder to your followers that you are streaming and that will bring the viewers, too. Something that will also help in the long run is a schedule because it helps your viewers know when to expect your stream.

I usually try not to think about the bad things that could happen. Instead, I try to make fun goals for myself. For example, one goal might be that next month I will make a tournament for Overwatch Panama. I then think about how fun it’s going to be if I keep working towards these goals — and fun for others, too! 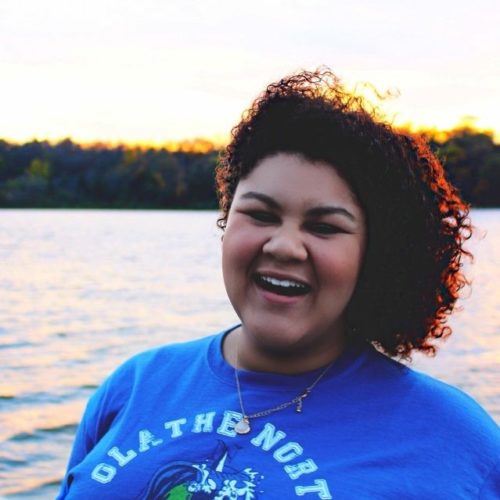 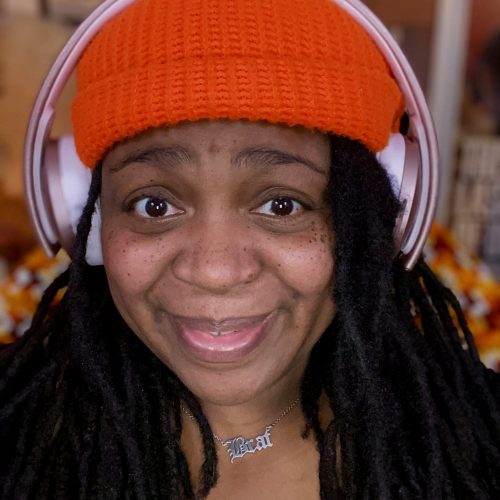 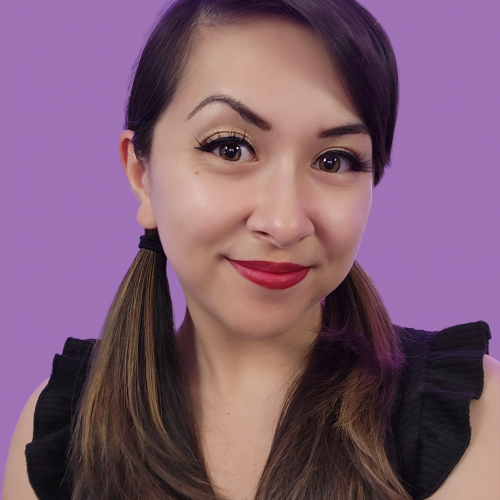 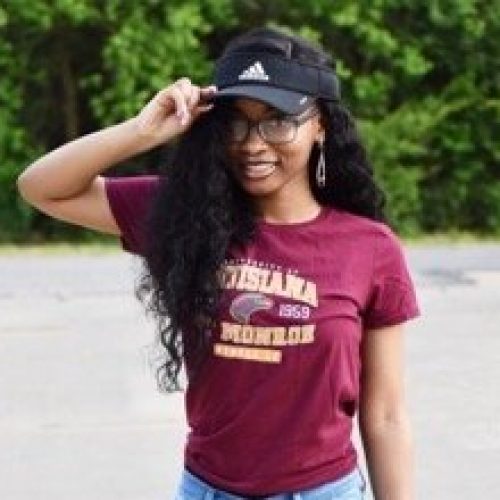