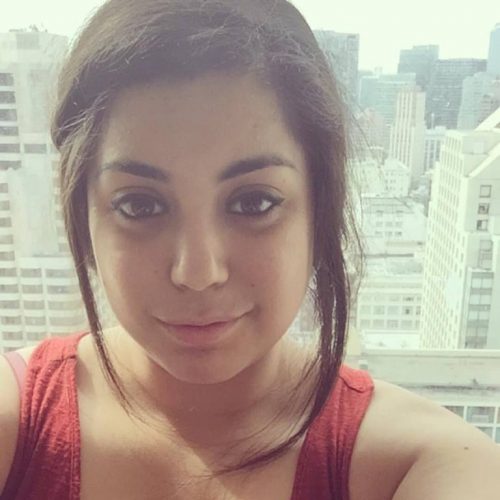 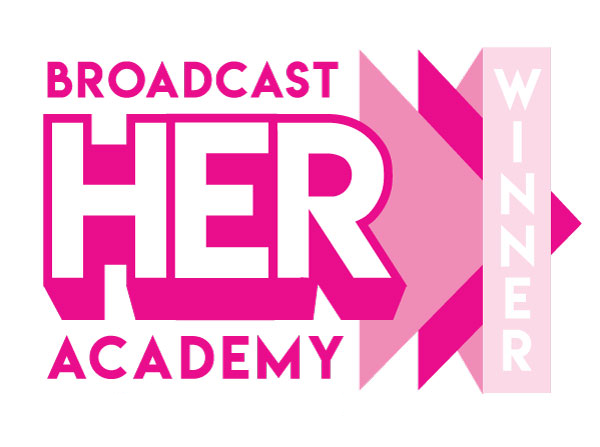 Lisa V. goes by Argon (@bby_argon) on Twitch. She’s a student at California State University, Fullerton (CSUF) majoring in Computer Science, a casual streamer, and a collegiate esports athlete who plays a variety of games — and, fun fact… she collects rocks! But, this BroadcastHER Academy winner also created Women in Gaming (WiG) as an advocacy group within the Gaming and Esports Club at CSUF. Her goal is to promote a positive environment, raise awareness, and help close the gender gap in gaming and technology.

What is your dream in esports and gaming?

I want to work both in front and behind the scenes of gaming and esports. I want to be a leader in this industry. Part of me doing that is by helping to continue to create the industry, whether that’s through programming or management. We have the potential for esports to thrive twice as much as traditional sports and, at the end of the day, I want to say that I helped make that happen.

I am beyond excited to represent BroadcastHER Academy, and even more excited for the opportunity to go to the HyperX Esports Arena. This is an opportunity to shadow and learn what it is that I can do behind the scenes to make places like these continue to thrive and be successful. I want as much experience and knowledge as I can get my hands on, especially for future opportunities! I see myself taking charge and propelling esports into this new decade.

Women are underrepresented in gaming, broadcasting, and esports. What can we do to change this?

Exactly what we’re doing right now… we’re making ourselves relevant and we’re using our voice via social media and broadcasting. I love that women are appearing more and more often on Twitch! It showcases our skill and knowledge of the game and lets people know that we know our stuff! We’re not hiding or muting our microphones any longer.

What are you most inspired by when it comes to creating encouraging content for young women in gaming, broadcasting, and esports?

I get inspired by leadership and being the first person to step into something new. When I created Women in Gaming at my university, I wanted to have an opportunity for women to be in a more positive and open environment. So when I stream or create an event, I always ask: What can I create for everyone to enjoy? How can I bring us together as a more positive community?

Oftentimes, because I am a women, people assume I’ll change my mind. I have different opinions than most because I want to create something new and elevate women by putting them in front of a camera.

For example, when I first launched Women in Gaming, I worked closely with a graphic artist to develop a logo — a profile of a woman wearing yellow glasses and a headset. Most board members loved it, except one. He was male, and said he disliked that the logo was an outline of a woman. He said I was trying to make it all about women being superior and that men would feel excluded. He also said that if we really advocated for gender equality like I said we do, the logo would be something neutral. That’s when I knew that this was a small example of the big issue that women in this industry face.

I want to celebrate being a woman because I CAN and I want to do it through gaming, esports, and broadcasting because it makes me feel powerful and I belong here. I’m smart, driven, and hard-working enough to help make that happen for women everywhere.

Do it anyway! Even if you feel like no one will watch, or that your content isn’t good enough, do it. Do it because you’re in your own element — when you bask in that light, you feel like yourself and you belong. No one can take that away from you.

At any given time, I always have my long-term goals in mind. But, funny enough, when someone tells me I can’t, it 110% drives me to prove them wrong. The motivation that rises from that is unparalleled. 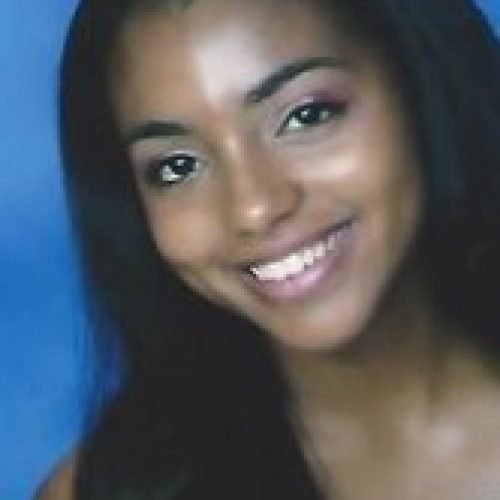 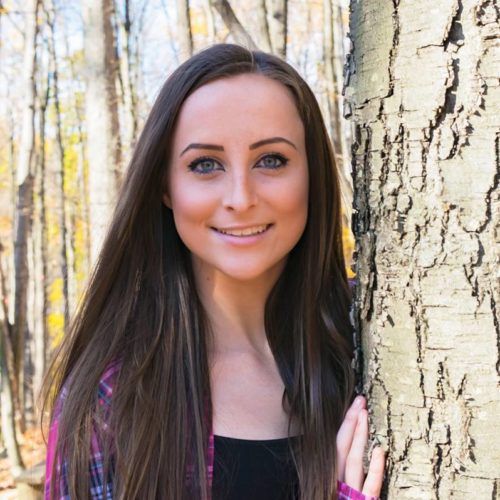 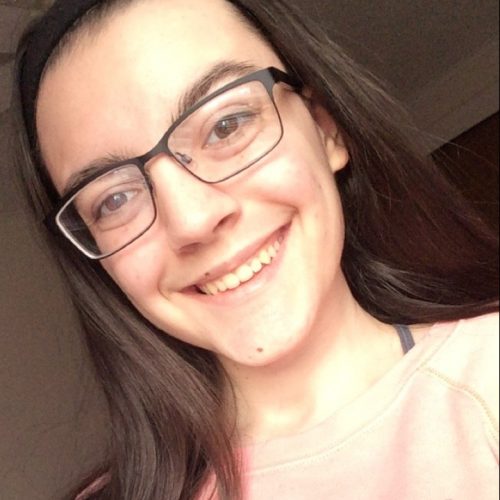 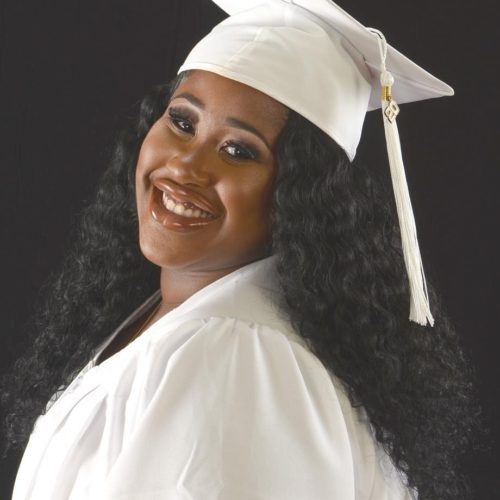