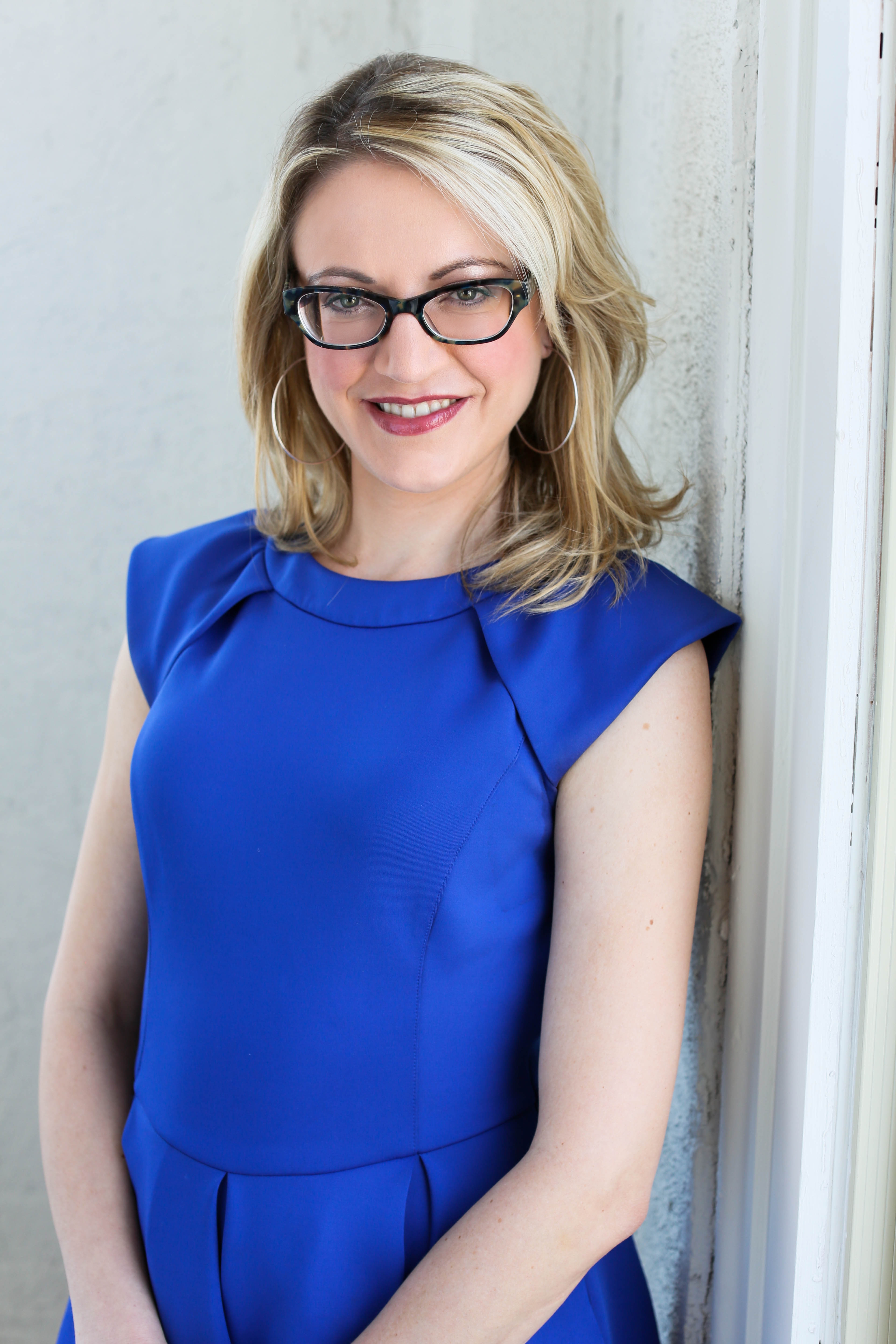 Christie Garton is an award-winning social entrepreneur and founder of the 1,000 Dreams Fund, a national nonprofit dedicated to fueling the dreams of talented women in need through scholarships, mentorship and other critical resources.

Christie has made it her life’s mission to open as many doors as possible for young women through the 1,000 Dreams Fund. From her own experience, Christie realized the importance of extracurricular experiences in fulfilling both her own dream as well as those of other young women. Many cannot pursue the experiences they seek in realizing their dreams, due both to lack of funding and the crippling burden of student loan debt.

A long-time supporter of young women’s professional and creative growth, Christie is also the creator of UChic.com, an online magazine which became the best-selling college guidebook for girls – UChic: College Girls’ Real Advice for Your First Year & Beyond! (Sourcebooks) that sold over 100,000 copies and was released in five editions. She has penned six books on various facets of the college experience and millennial generation, including the award-winning Marketing to Millennials: Reach the Largest and Most Influential Generation of Consumers Ever (AMACOM 2013).

A millennial marketing and college life expert, Christie has appeared on NBC’s “Today Show” and on Cheddar News. Christie has served as a contributing writer on young women’s issues for The Wall Street Journal, The Huffington Post, U.S.News & World Report and Seventeen. During her tenure as USA Today’s social good columnist and blogger, Christie covered how Americans are making an impact in both their backyards and abroad.

A graduate of the University of Kansas with a double degree in Business Administration and French, Christie also holds a J.D. from the University of Pennsylvania School of Law. While in college, Christie was chosen as a one of 20 “best and brightest” college students by USA Today and was a finalist for the Glamour “Top 10 College Women” award. 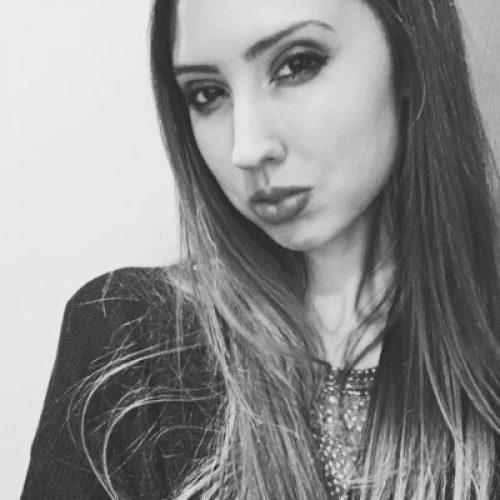 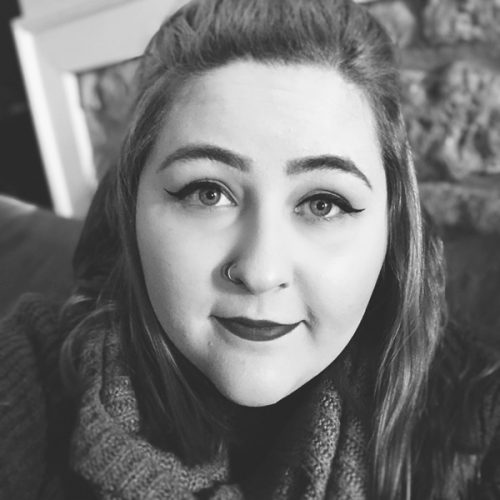 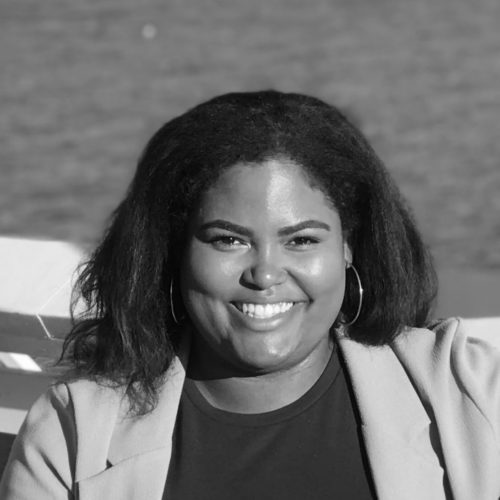 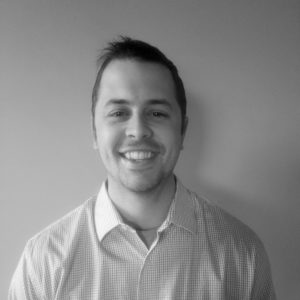