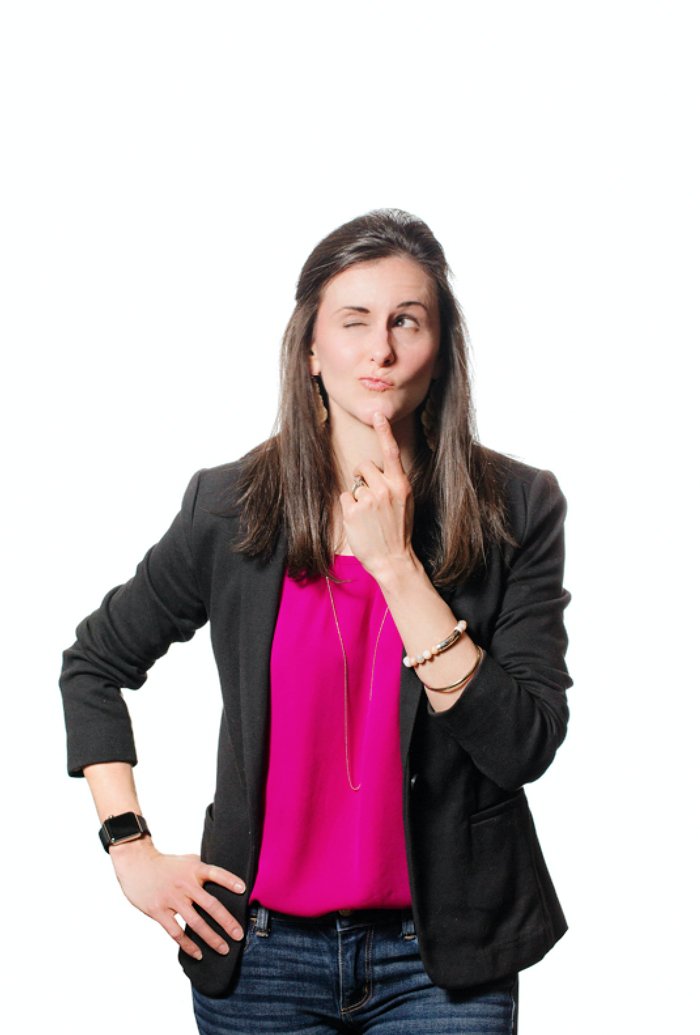 Kelly obtained her Bachelor of Science in Biology from Stephen F. Austin State University. Rather than pursue medicine, she went on to complete her master’s degree at the University of Texas at Arlington. She spent the next 15 years working in the corporate world, spending the latter half of her career with JPMorgan Chase. She took a leap of faith in 2013 and left her corporate career to become an entrepreneur. Kelly’s adventure as an entrepreneur has been painful yet full of joy, as she claims life is all about learning and growing in a positive environment.

She is the mom to two children who have seen first-hand the ups and downs of starting a business from scratch. 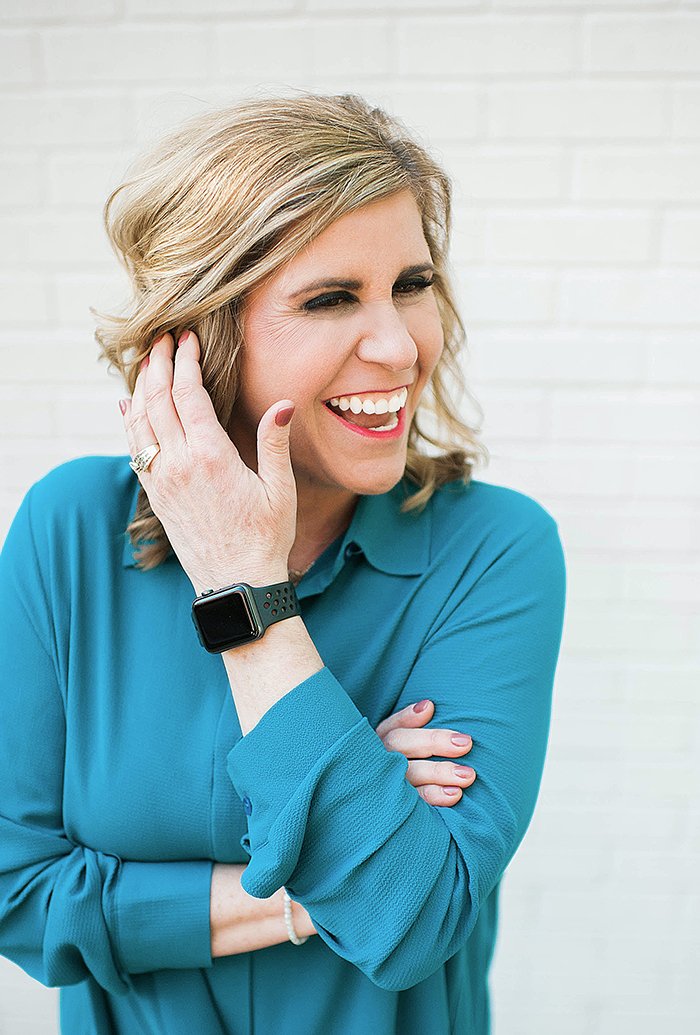 Robin Corbin is a wife, mom, grandmother and an Independent Consultant/ National Vice President with Arbonne – an international vegan health and beauty company.

Robin grew up in a Dallas and graduated from The University of Texas at Austin where she studied public relations and earned a Bachelor of Journalism degree. She set her sights on working for the largest PR firm in the world and at 22, she accomplished that goal and was the youngest account executive at Hill & Knowlton’s Dallas office. She was later recruited to the largest ad agency in the city where she was in charge of public relations for clients including Texas Instruments, Bank of America & American Airlines. After 10 years in Corporate America Robin decided to start her own consulting business and TI and B of A followed her and she achieved her second goal of running her own successful business.

Ten years later, Robin was burned out and praying for a new opportunity. That’s when she discovered Arbonne and was introduced to the distribution model of network marketing where the only way you are successful is by helping other people achieve success. With no background in health or beauty but a strong belief in the importance of using toxin-free personal care and a deep desire to help people, she took a big leap of faith and started her Arbonne business. Robin was one of the fastest people to earn her Mercedes in Arbonne’s history and then one of the slowest to reach the top level in the company; she loves being the poster-child for failing her way to the top.

Robin lives in Plano with her husband of 31 years and her lab-mix mutt dog, Mackie. She loves indoor cycling, yoga, reading and all things health-related and is passionate about leaving everyone better than she found them. 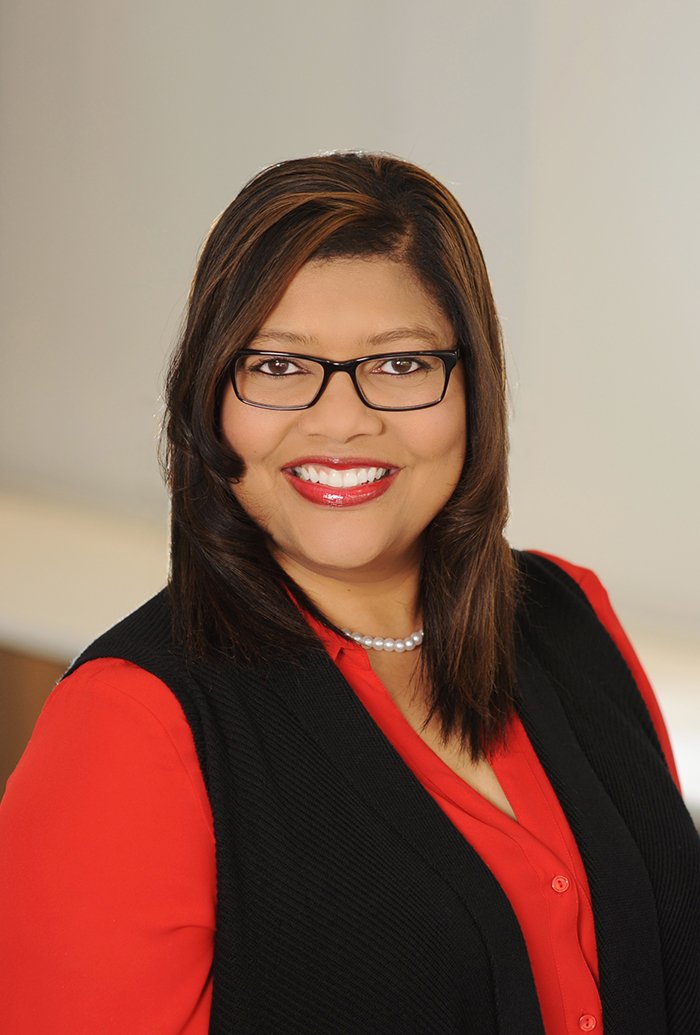 Felicia is a Diversity & Inclusion architect and strategist. She is the Founder & Managing Director of The Gatson Group, a diversity and inclusion consulting firm offering certified diversity training and strategic consulting.

Felicia formerly served as the Global Manager of Diversity and Inclusion for The Goodyear Tire & Rubber Company, Head of Diversity for Cabela’s, Inc., and co-led global diversity for Nissan North America. In addition to serving as a Certified Speaker, Coach & Trainer with The John Maxwell Team, Felicia holds an MBA from the University of Dallas. 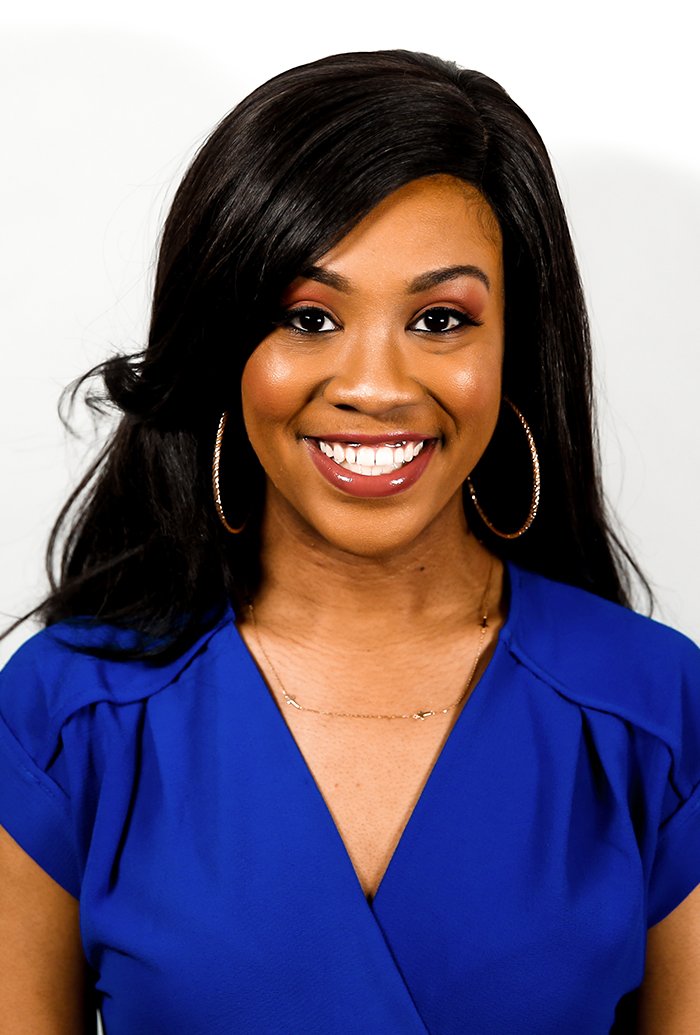 Jourdan serves as the Mavs Gaming content coordinator for the Dallas Mavericks. She graduated from the Medill School of Journalism at Northwestern University, where she earned her master’s degree in journalism. There she freelanced with ESPN Esports, Major League Gaming and The Shadow League. Before moving to the Midwest, she earned her bachelor’s degree in computer science from Prairie View A&M University. Jourdan was also one of the inaugural grant recipients of the 1,000 Dreams Fund’s Twitch BroadcastHER Grant program in 2018. Born and raised in Dallas, she loves the State Fair of Texas, networking and creating content on her personal Twitch in her spare time. 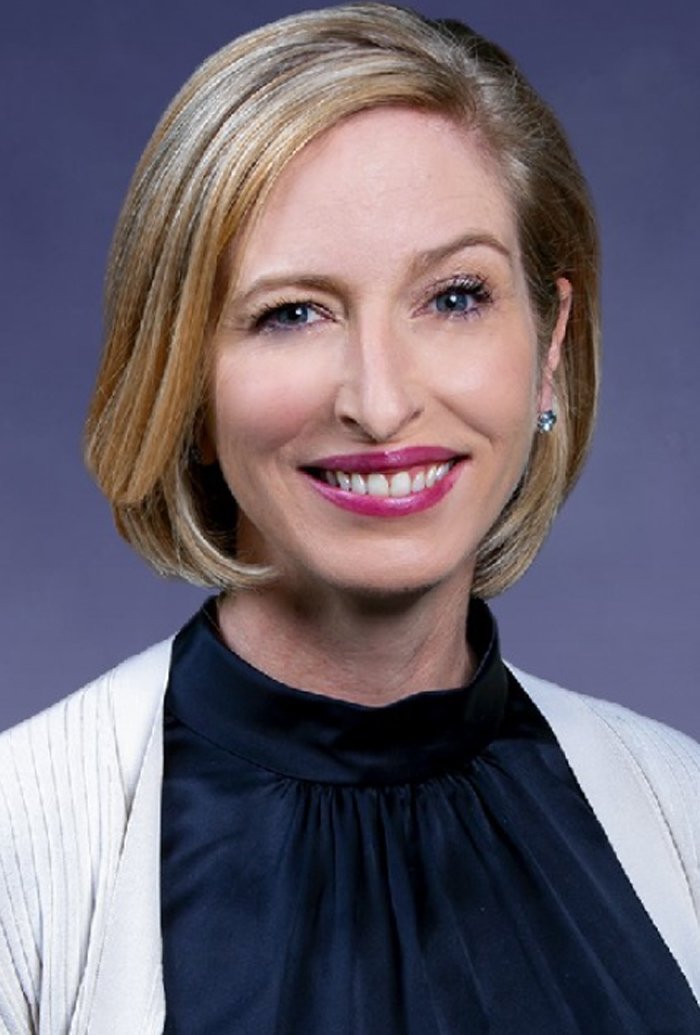 Known for being passionate about creative thinking, building new skills and capabilities in an organization, and extensive experience in facilitating creative problem solving, ideation and design thinking, Penne is dedicated to continuous learning as a leader, a sought after coach and mentor, focused on empowering people to realize their leadership potential. 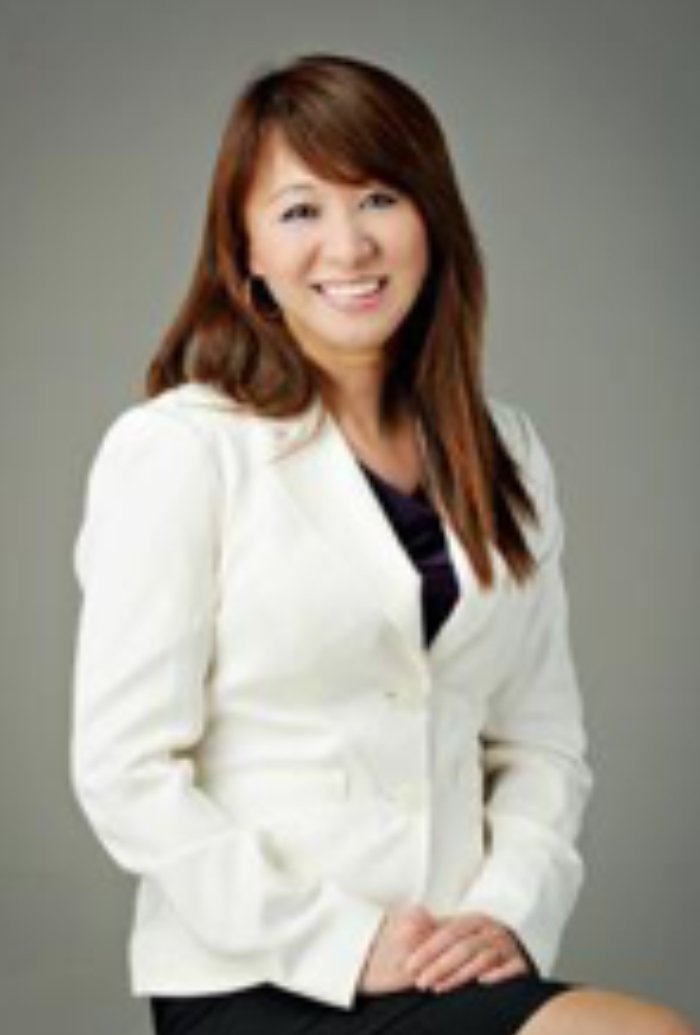 Uni Yost is a serial entrepreneur in technology, consulting and business for over 20 years. She has led and managed multiple businesses that focus on creating new products and services in multiple industries such as insurance, finance, healthcare, real estate, banking, mortgages, and more.

Uni is the CEO and Founder of GoAskJay, a leading innovative Insurance (Insurtech) and Financial (Fintech) marketplace platform in a $4 trillion insurance industry with a vision for global growth. She is leading a majority women executive leadership team to grow the company in the US and beyond to a multi-billion-dollar company within 5 years.