1,000 Dreams Fund Kicks Off Our First-Ever Annual Fundraiser & YOU Could Win a Trip to the Olympic Trials! 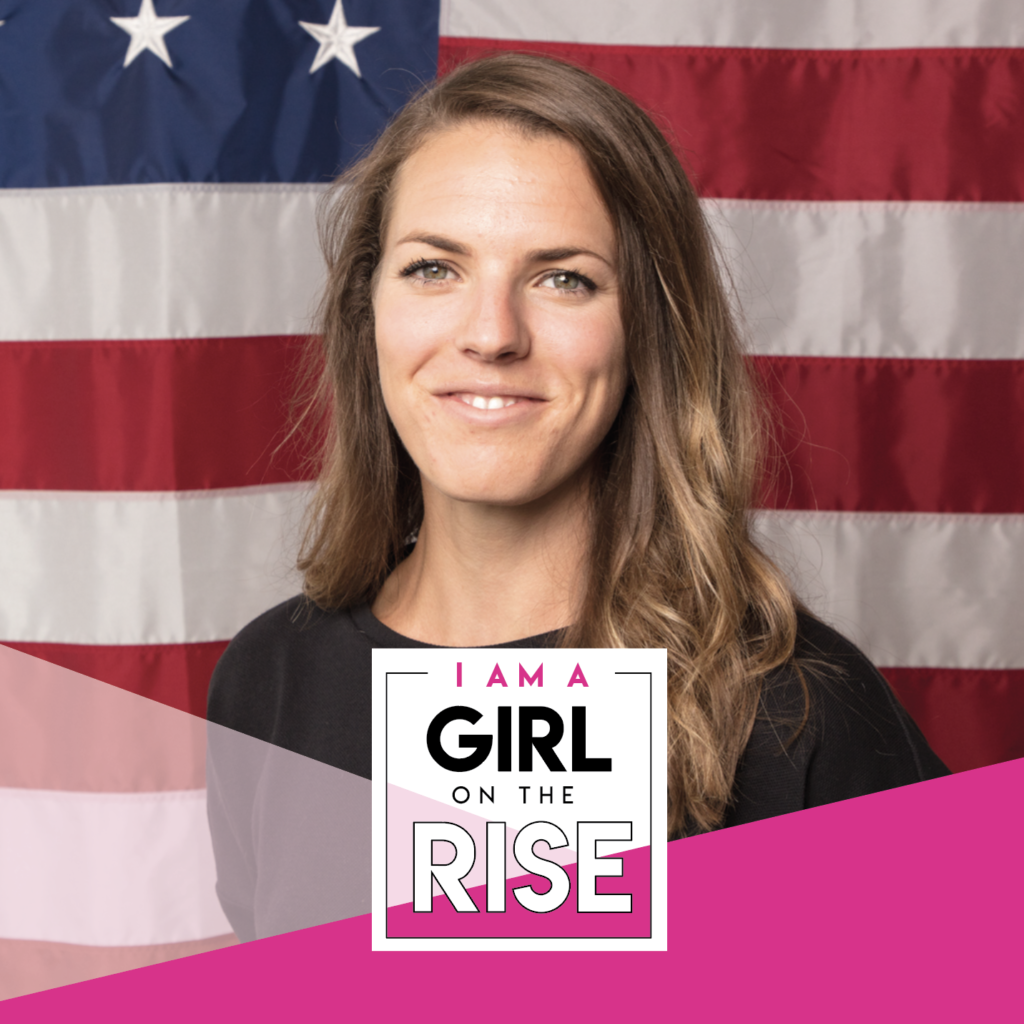 The holiday season is here and we have a big announcement for you – consider it an early gift!

The 1,000 Dreams Fund is excited to announce that we’re kicking off our first-ever annual fundraiser #FundGirlsOnTheRise with World Cup Ski Jumper and member of USA Nordic, Abby Ringquist, leading the charge.

It has been Abby’s life-long dream to compete in the Olympics. Abby, now 28, missed competing in the last Winter Olympics in Sochi by just one spot, due to a lack of funding. Despite this devastating setback in 2014, Abby got focused and is stronger than ever. Not only is she training around-the-clock, she is holding three jobs to help fund her sports dream while attending college. With a medal now in sight, Abby is currently competing to qualify for Team USA in the 2018 Winter Olympics.

Abby’s story and journey embodies what many hard-working young women grapple with today. Thousands of American girls have big dreams–in sports and beyond–but little funding to achieve them.

We want to change that. Starting today, you can donate to help Abby, her fellow female teammates and future 1DF “girls on the rise.”

Plus every dollar, in increments as low as $10, gets YOU one step closer to a once-in-a-lifetime opportunity. You’ll be entered in a drawing to win two VIP passes and travel expenses covered for you and one guest to the Olympic Trials taking place in Park City, UT where you will get to meet Abby and her fellow world-class female ski jumpers on December 30 & 31, 2017!

Every dollar donation is a chance to win – and supporters are welcomed to enter multiple times!

The VIP passes to the Olympic Trials will be drawn randomly and announced on December 24, 2017. Additional prizes will be announced over the course of the digital fundraiser.

Good luck and thank you for your love and support!