1,000 Dreams Fund and its Board of Directors cordially invite you to a special gala evening celebrating 5 years of making dreams come true! Join us to help support our mission to fuel the dreams of even more talented young women in need by providing access to critical funding, resources and meaningful mentor relationships. It will be an inspiring evening you will not want to miss!

Get Your Gala Tickets Here!

Attire
Our virtual attire theme is fancy/casual! How you can participate: 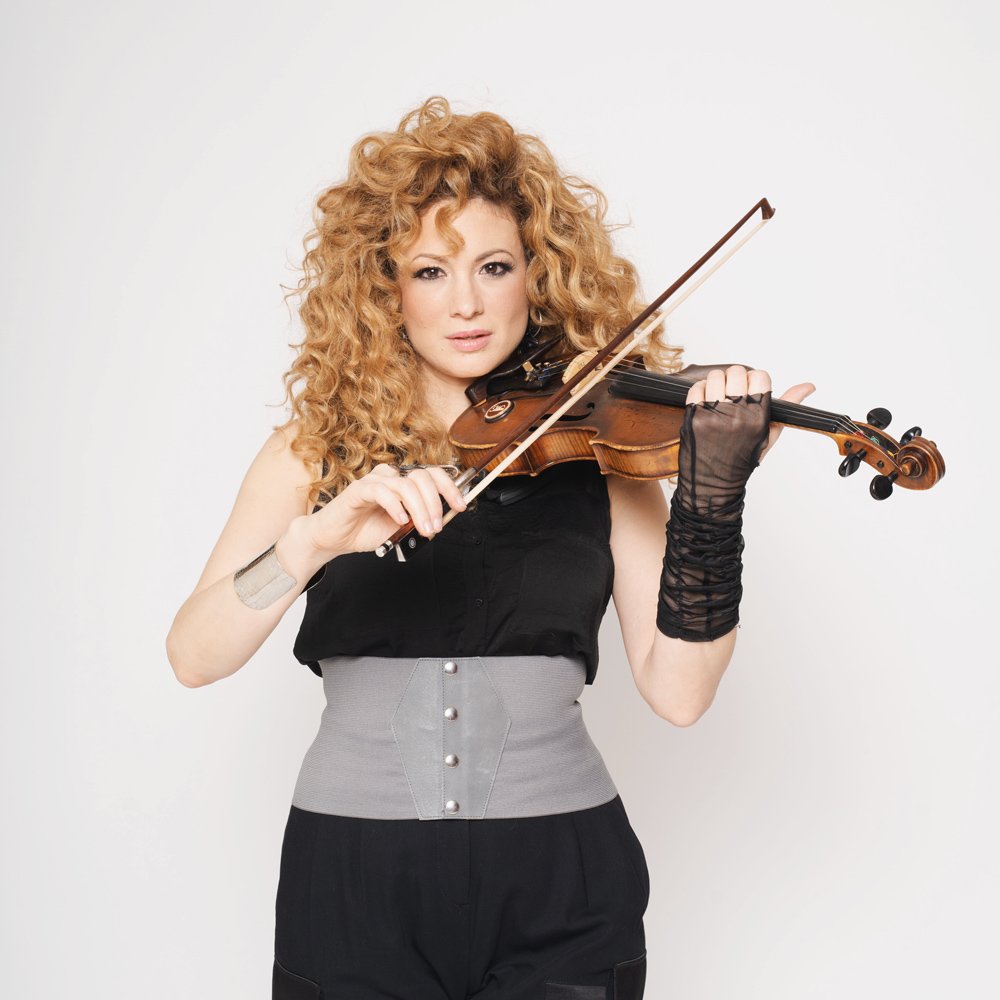 A Grammy Winner violinist/producer/humanitarian, “Goodwill Ambassador of Music” to the United Nations, originally from Israel, has created her own unique sound – a revolutionary fusion of classical, Hip Hop, and dance music. She is recognized as a musical pioneer.

Miri Ben-Ari paved the way for future generations, she is the first (and only) violinist to win a Grammy in the Hip Hop category, and the first to be featured on hits songs and music videos in Hip Hop, Latin, EDM ,and Afrobeats music. She received dozens of awards, performed at the White House, and founded “Gedenk” a Holocaust awareness organization promoting tolerance to the youth.

Among her accolades are the Grammy Award for “Best Rap Song”, an “Apollo Legend” by the Apollo theater in New York City, “International Jewish Woman to Watch”, the “Martin Luther King Award” from Israeli President, Shimon Peres, “Remarkable Woman” by First Lady, Michelle Obama, “Girl Up Advocate Award” from the United Nations Foundation, and the “Ellis Island Medal of Honor” by Neco.

Miri’s recent collaboration with African artist Diamond Platnumz entitled “Baila” has garnered over 10 million views and won “Best Collaboration” award at the 2019 African Entertainment Awards USA. In 2020 she teamed up with a Nigerian producer to create Afrostringz, Mixing African music with the sound of Strings. 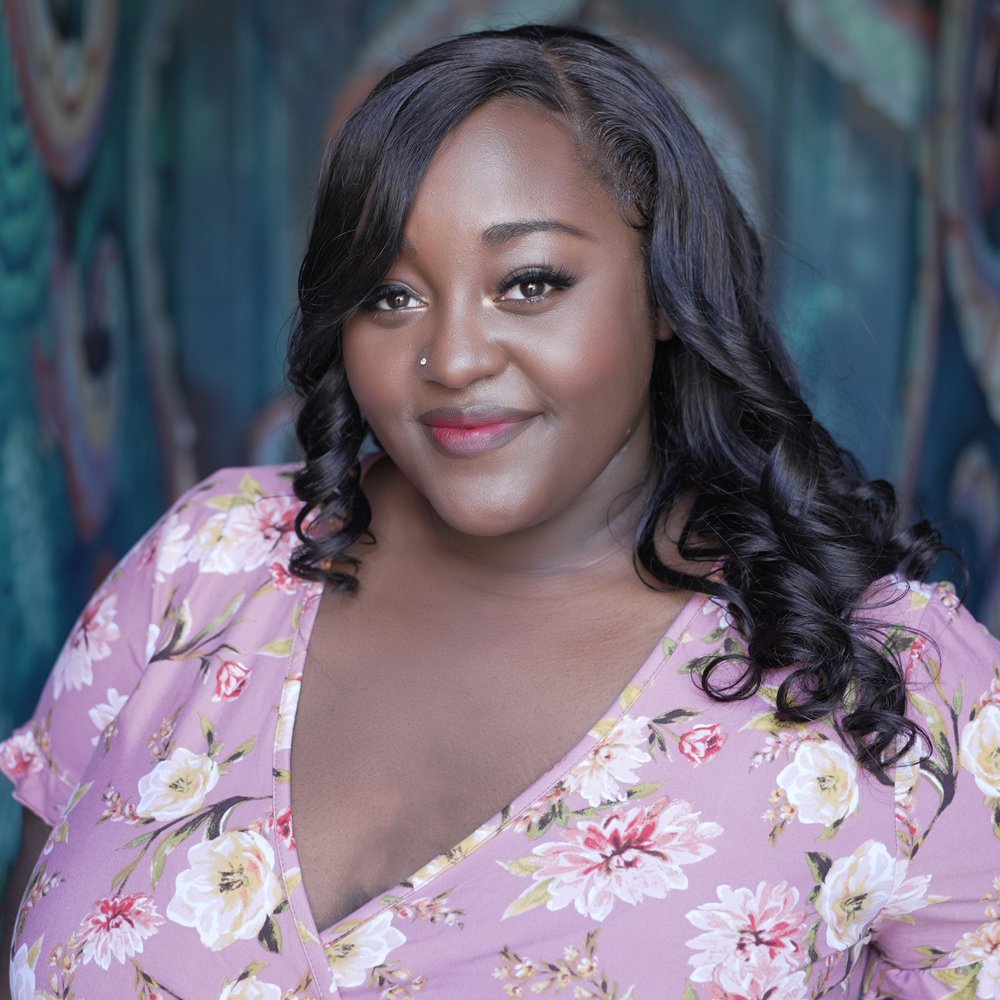 MsAshRocks, also known as Ashley, is rocking it full-time as Tiltify’s Community Manager, also streaming as a Partnered Twitch broadcaster, making memories with her cosplays, and so much more. Ashley is also a recipient of the 1,000 Dreams Fund BroadcastHER Grant, using the funds to empower her dreams of influencing other Black women in gaming to do what they love. From the beginning, Ashley has used her platform for good through the various charity fundraisers she hosts, including 1,000 Dreams Fund – having raised over $99,000 since 2017. 1,000 Dreams Fund is so excited to have MsAshRocks as our ElevateHER Gala MC!

1,000 Dreams Fund Thanks Our Sponsors

1,000 Dreams Fund Board of Directors

Please consider making a donation to 1,000 Dreams Fund that helps continue funding the dreams of talented young women in need!